*remembers that day when this thread was created* 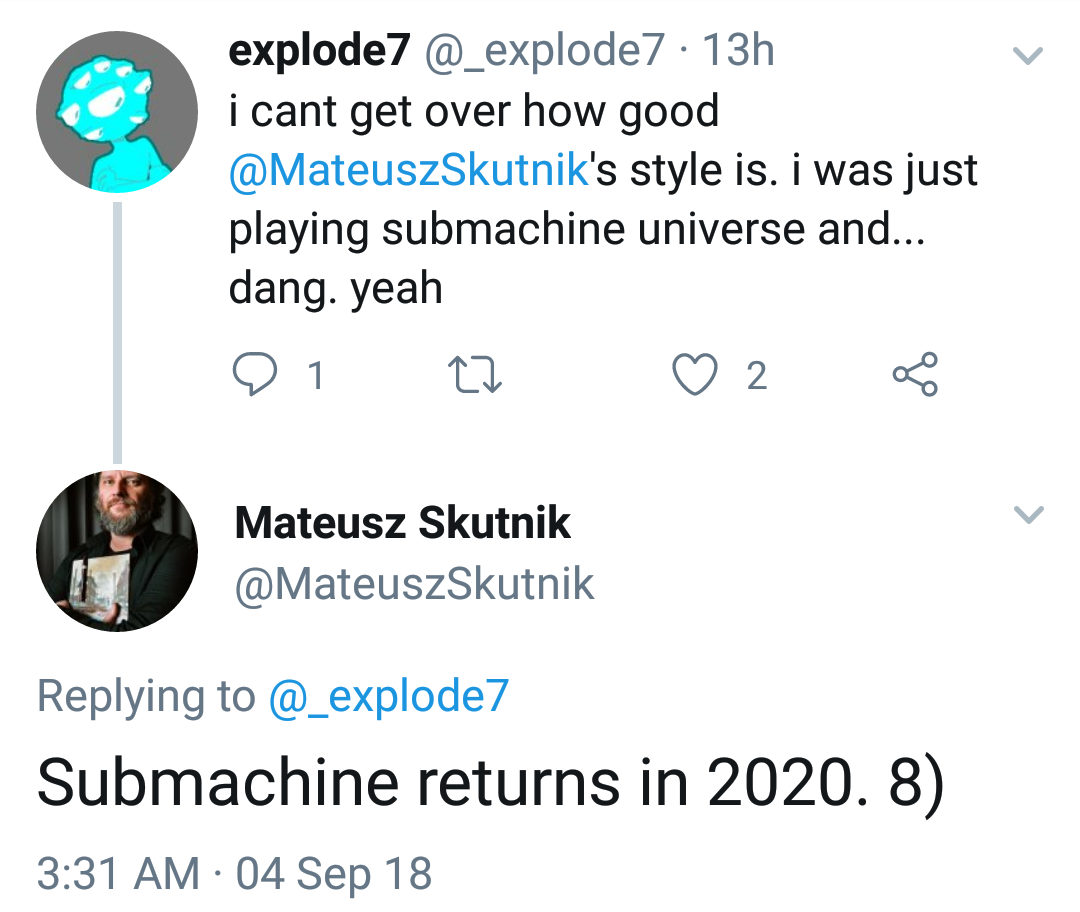 Back then TBG was planned to be released in end of 2019... chances are Submachine would have returned in 2021 in that scenario. Also: u sure this is the right place for that post?
Top

I think it's about Sub Cards Game, maybe? Not sure it's about already finished SU or other spin-off. And well, about rebuilds for Steam, I thought Matti plans to do them not before 2021 comes...

This thread originally is about potential Sub's spin-off, now about general submachine suggestions, so it's at least not-wrong place for this.

I wasn't suggesting in anything in particular for this...but. I just happened to come across it. Eh.

Return to “theories and suggestions”