https://www.youtube.com/watch?v=GDMIjcW1q9I
They're never coming back
Top

dammit Jill
YOMBAI: all of my projects
Top

It appeared some four years ago in my bryology mailing list, originally -- in the Buffalo News. Enjoy?..

Many people at the university, the Buffalo airport and especially The Buffalo News, can recall the infamous visit of the Thallus of Marchantia. It began with an innocent notice Dec. 15, 1964 in The News, noting that the Arabian potentate would arrive the next day at the airport at 1:48 p.m.

What they didn't know was that the Thallus (which means stem) of Marchantia (a liverwort, not a country) was UB student Arthur Schein (a prankster, not a sultan).

A horde of UB students, put at between 700 and 2,000, including a bugler, were at the airport to "protest" the visit of the supposedly evil Thallus. When the bugler played "charge," the students did, cracking a pane of glass, breaking some ashtrays and pushing over a snow fence.

The next day, the hoodwinked News accused "1,000 State University of Buffalo students (of) wrecking furniture, jostling innocent bystanders and generally turning the Greater Buffalo International Airport into a frightening mob scene." For all of The News' indignation, however, none of the bystanders was reported injured and the damage was revised down to $600. <...>

"All of us on campus were pretty much aware of what he was going to do and what the prank was," she says. "That didn't stop anybody from going along with it, however."

The plot, Rousselle believes, was concocted the night before by a group of freshmen, who needed a break from studying for a biology exam. They were fascinated by the terms "thallus" and "marchantia" and their potential as fodder for a practical joke.

Signs and banners sporting such slogans as "Malice to the Thallus" were quickly produced. "Students were marching around campus protesting his visit," says Rousselle, now an employee relations consultant for GTE.

"When the item appeared in the News, we just went wild," says Rousselle, who drove a group to the airport to meet the Thallus. "When we got there, it was really chaotic. Students were running through the airport, knocking over sofas. People waiting for flights or passengers were pretty overwhelmed, I think."

Schein had been sent down to New York by his coconspirators to set up the return to Buffalo and a reception deserving of an imposing, though controversial, head of state. According to Rousselle, Schein had sent a telegram-ostensibly from the United Nations in New York-to Buffalo's mayor's office. The mayor was asked to lunch with the potentate, supposedly en route to Chicago. "We heard that the mayor had reserved a luncheon room at the Statler," says Rousselle.

"As the Thallus got off the plane, he was wearing an Arab headdress, sunglasses and a dark suit. He stood at the doorway of the plane, waving to those assembled. The poor guy didn't know that he had been found out. One cop got him on each arm and put him head-first into the back of the police car."

Rousselle has often-and happily-recounted the incident since her days as a UB student. "Campus protests were just getting started in the mid-1960s," she says, "and we found it very exciting."
no, you're not getting out of here. no way.

Actually, cool guys wear TRAIN BOOTS. If you know what I mean.

lol.
So it wasn't Russian? I did wonder if it was, the cyrillics didnt look completely right.
Would you know which language it is?
YOMBAI: all of my projects
Top

It IS Russian. Slang russian.

translation is something like "what lame guys wear and what cool guys wear". 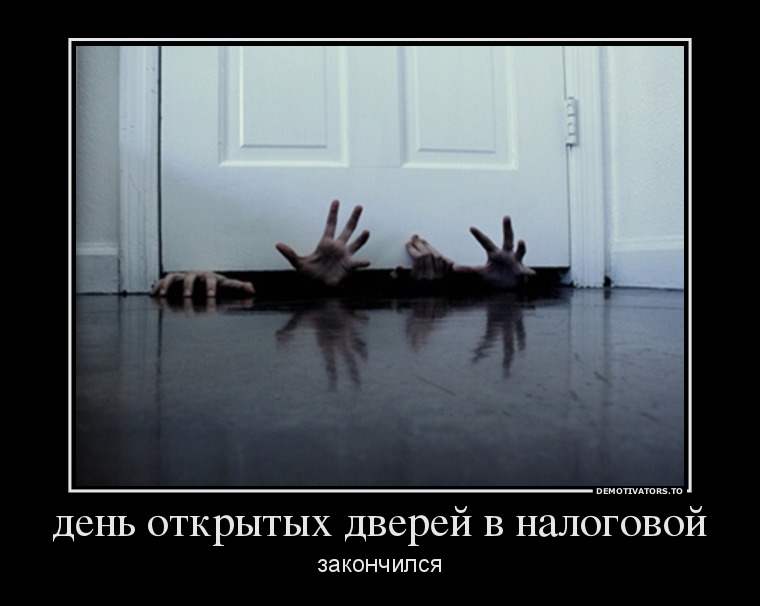 loooool, nice
YOMBAI: all of my projects
Top