Xen in Black Mesa reminds me a lot of submachine, with all the force blue fields, machinery, puzzles and etc.

Try it if you still hasn't!
Top

Superliminal is a walking simulator full of optical illusions and puzzle's so everything considered I though it was worth sharing since it's very indie.
https://www.epicgames.com/store/en-US/p ... minal/home
https://www.youtube.com/watch?v=_SX8XMwMw6Y 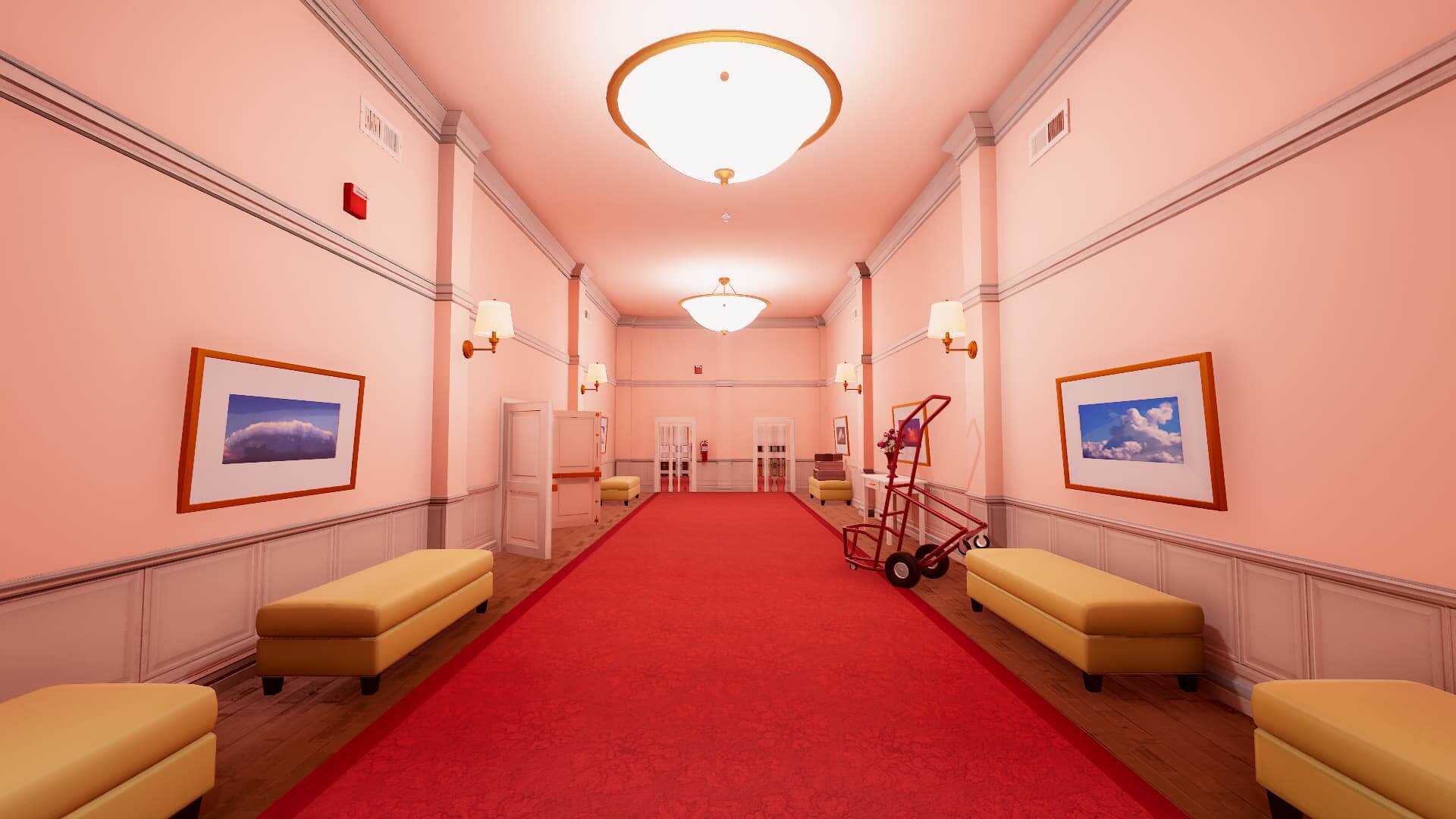 Big Stanley Parable vibes from this one. Looks interesting!
Top

mmm you have my attention

hah
we feel the same vibes

The whole stage/backstage thing also gives me Portal vibes (From what I saw on the videos).
ENIHCAMBUS: State of the Art Scanning!

I finished WarChasers map in Warcraft 3... It took a decade years. XD
Top

I completed Frictional Games' SOMA today – most of you are probably already familiar with this company and its reputation with connoisseurs of the horror game genre. For those of you who aren't, here's a quick list of games previously released by the Swedish company:
Ring a bell? I bet. If not, and if you're interested in knees-weak, palms-sweaty, mom's-spaghetti survival horror with an existential twist, I highly recommend having a look into these releases – especially SOMA. I loved it, and I regret the fact I only really got interested in purchasing and playing it after I'd watched a 6-hour analysis of Amnesia and SOMA uploaded by a certain MauLer in 2017. I didn't wander blindly into the world of SOMA and feel like I robbed myself of a very intense experience due to the game's philosophical themes (I never much cared for survival horror games previously, as all titles I'd been aware of before that point lacked the psychological horror element I'd always wanted from the horror genre).

Needless to say I've concluded Frictional do it well, and so decided to follow their upcoming releases so I can get the full experience. Cue me following their YT and Twitter profiles and promptly stumbling across their Discord community, where I found out Frictional are already working on two (2) new projects, and one of them is producing quite the buzz within the Reddit and Discord communities.

Which leads me to the actual reason I'm typing this long-ass post:

Frictional Games are promoting their secret project via an ARG. I know a few of you just got a semi.

The ARG is taking place mainly on the project's website, with clues scattered across all of the company's social media platforms and even one of their founder's Twitter account.
The community have been doing a hell of a job uncovering clues and making deductions. There's lots of information to be found about the new game already, and this thing only properly got started in January of this year.
You can find a summary of the clues on Game Detectives and a more detailed list and analysis, as well as a timeline, in this Google Doc.

I hope a few of you can draw excitement from following this as much as I did, trying to uncover all the previous clues and piecing together what's happened up until this point. The hype is real.

If you're interested in following this further:
The most recent update to the website was made on Feb 28th, with all previous updates following an interval of 6-9 days, so I'd expect the next update to be published anytime between the 5th and 8th of March – though I should note that so far no update has been published on weekends, so it's most likely going to be around the 5th or 6th. Regardless, the hardcore stans are probably checking the website every hour of every day.

Thank you for news about Fictional!
I love them!

and I am superinterested in this ARG now!
Top

Sounds interesting, I'll keep an eye on it too