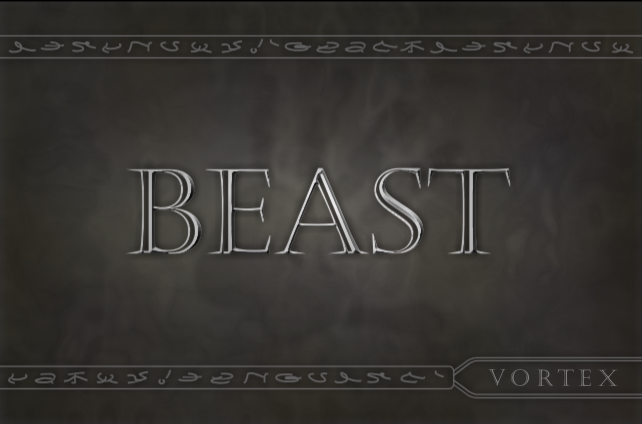 -one command at a time (except for straightforward commands. no huge lists, please).

-you can make silly commands, but there is a limit. don't cross it.

-try to stay on topic. if I see more than a page of off topic, all characters are killed instantly and a puppy dies.

-characters can die because of bad commands. be careful.

-respect other users and don't make fun of them.

-last but not least, this is my first forum story, more like an experiment. It's likely that I'll make many mistakes, but that's part of my learning process. feel free to criticize at the end of each chapter. 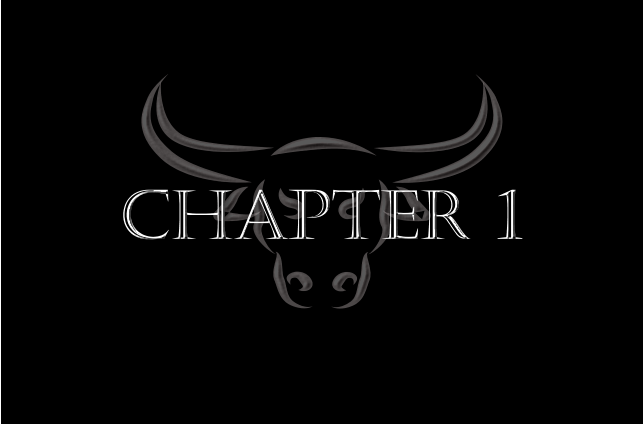 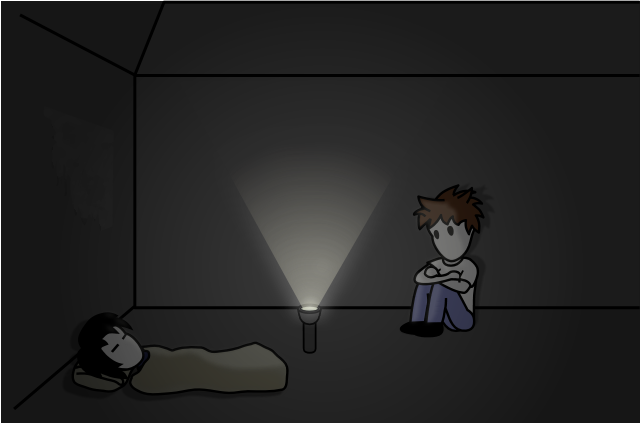 Command: Ian: Wake up(?)
They're never coming back
Top

Character: Identify self, inform us of your surroundings and story.
TT: I guess one could use those words to describe it.
TT: If armed with a predilection for the inapt.
Top

Ian is deeply asleep. The possession has left him very weakened, and his body and mind still need to rest.


Vurn wrote:Character: Identify self, inform us of your surroundings and story.

Luke Rockluff quietly thinks about everything that happened since that expanding cloud of darkness appeared and swallowed the city. It happened hours ago, while he was coming home from a party. He couldn't breathe, he thought he was going to die... But no, he woke up, only to find that everyone but him was gone. The entire population of the city had vanished into thin air. Luke didn't know what to think. Was all of this a nightmare? Was he the only survivor of a nuclear blast? Or did he really die, and he was in Hell?

Then he saw them. Shadows. He doesn't know yet what they are, or why are they here, but he has managed to learn a few things about them since he has spent the night running from them. They seem scared of light, but at the same time they can detect it very well from a distance, so he had to be careful not to use anything that could betray his position. Once he knew that, it wasn't hard to evade them, though there were a couple times he was saved by pure luck.

And then he found this guy, wandering through the fog. He fainted before Luke could ask him any question. Of course he wasn't going to just leave him lying there, so he took him to his current hideout, this abandoned small warehouse on the outskirts. The place is safe, it has no windows so they can use the flashlight freely, and the rolling steel door only opens from the inside, so there will be no unexpected visitors.

Luke looks at him. He's human, he already checked his reaction to light. He's the only human Luke has seen since that black fog covered everything. That opens up the possibility... if Luke isn't the only survivor left, it's still possible that his mother is alive and well, somewhere...

And there's another thing about him. He doesn't know him, he's sure he hasn't met him before... but his face looks familiar somehow. There are a lot of questions Luke wants to ask him when he wakes up.

(and to show us this place! :P)
They're never coming back
Top

(and to show us this place!

Luke looks around, there really isn't much to see. 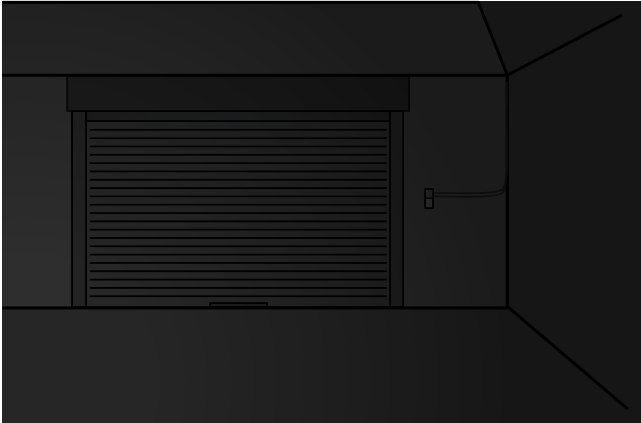 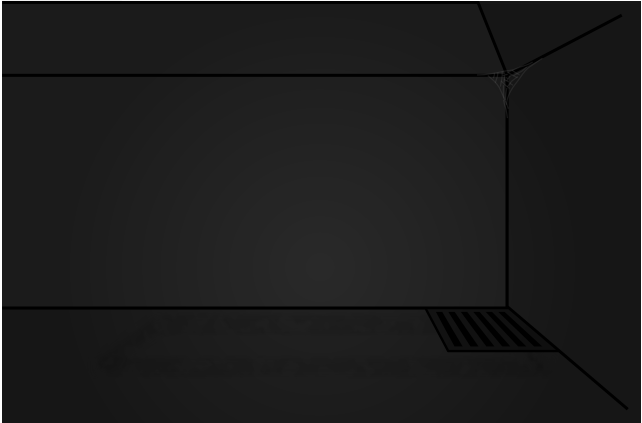 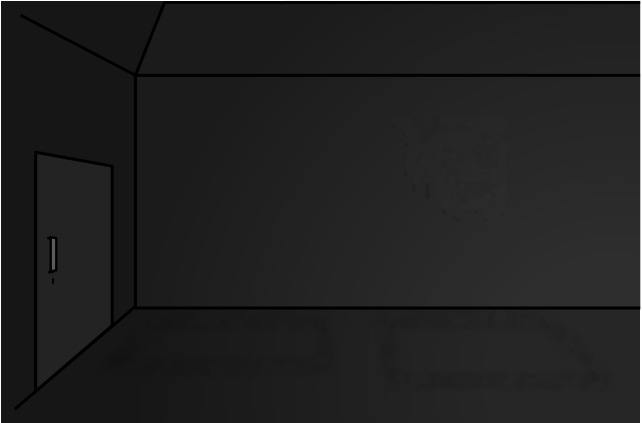 He can see the marks on the ground of things that were seemingly stored here before the place went abandoned, and some remains of posters in the walls.

Other than that, there's the steel door that leads outside, a water drain, and a locked door that Luke hasn't been able to open yet. The previous owner must have kept the key, and he has nothing to use as a lockpick.
Top

Look at the ceiling.
Is this my final form?
Top

so there will be no unexpected visitors

Um, maybe I haven't been paying attention to the correct threads, but what happened to this?
:s
Top
Post Reply
111 posts