I agree. I think people who do that usually overestimate the reaction they will get from others. It's all about balance; if you say everything, the interest will die out quickly, and if you say nothing, there won't be a basis to build up interest on.

On the other hand there's always curious/naive people like me who easily take the bait and become interested, so I guess it also depends on each one's personality.
Top

And some people just try to hide the fact that they've nothing to say. "Oh look! A bit of BS expanded into seventeen feet of poetic ramblings! And you're just too stupid to appreciate my genius!"
no, you're not getting out of here. no way.

This is not some BS rant. This is something I thought long and hard about ever since my Mother Pass.

People Do Not Die:
Granted their husk is separated from the soul. But they do not simple 'go to heaven' or 'hell', nor do they leave their loves one's behind. They exist in their memory, and from that memory they continue to live.

But the main part is this:
People do not die, they are simple grafted.

(Actual term used in this 'rooting a cutting') But the Word 'graft' while technically another process. For now it shall be used to substitute 'Rooting a Cutting'.

Like one does to cut a branch off a tree, replant, then grow into a new/same tree. Only the branch is planted somewhere away from the original tree. Same as when people do not die. Their souls are 'grafted' from the body and are replant in another place to join those who have also not died.
WHERE DO WE COME FROM
WHAT ARE WE
WHERE ARE WE GOING
Top

There could be a good philosophical discussion that results from this that I would love to get in on.
Top

Apocrypha wrote:There could be a good philosophical discussion that results from this that I would love to get in on. 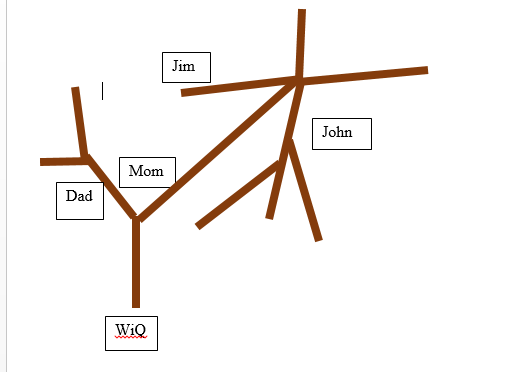 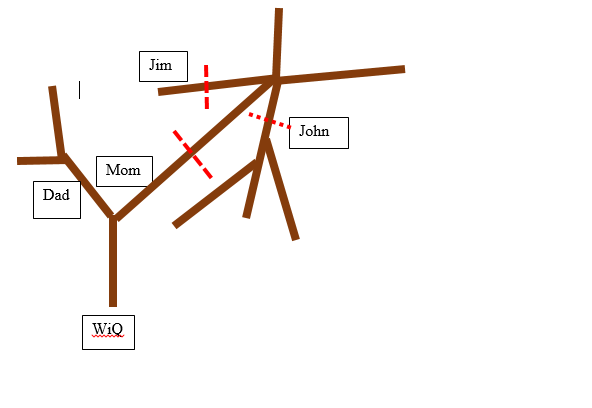 Grafting to the new world: 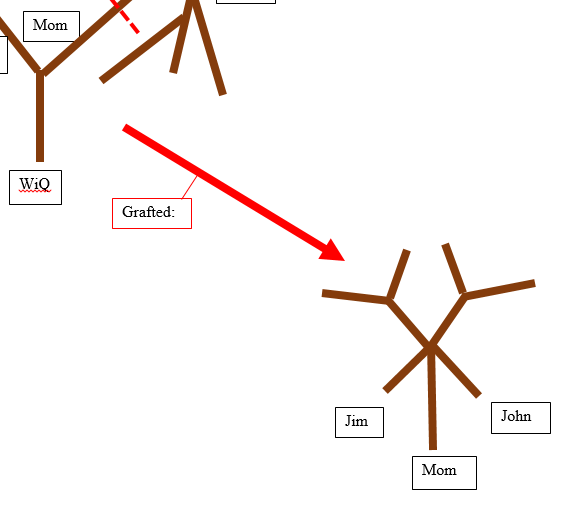 Before I forget, I want to put down in writing how there should be a thing where it's recognized how cringy it is when people try to compare their life circumstances to those of characters in movies, video games, etc. Like it's fine to relate to certain fictional characters, but especially in times of duress or otherwise strong emotional times I've always found it weird how people try to compare their situations to that of fictional characters.

I'll think of a name for this at some point, tentatively calling it "fictionitis".

So is it just me or has pop culture in general been deteriorating into endless repititions and copies of things that were known to make money and be popular, meanwhile nobody cares about originality or meaning anymore.
Since I'm spending Christmas break at my mom's, I've been getting to hear a lot more pop music because she likes to keep the radio running in the background all day. And I feel like I've been hearing so many covers of older songs, and it's like, Jesus people can't you come up with your own shit anymore?
I know I've been bemoaning modern pop music for years, basically ever since it turned into clubbing music and techno crap and "hoes and bitches, stay up all night, I'll drink til I barf" kinda music......

Well, unstructured rambling aside, my point is:
I don't think pop music has to be inherently crappy because it's popular. And artists like Prince and Michael Jackson were considered pop, but they were great. I just feel like nobody cares about artists being original anymore, instead they mass-produce easy to make bullshit, void of all emotion and significance, and people gobble it up. Same goes for the movie industry and the endless rehashing of old and well-known formats.

I think it says a lot about the time and culture we live in and I hate it.
Top

I do agree with your general statement.

In my workplace there's a pre-assembled playlist of music from "upcoming artists" as well as older more popular groups (I think right now Hanson and Kelly Clarkson are included) that plays snippets of their songs. And I kid you not, if I were to hear those new songs on the radio I wouldn't be able to distinguish one artist from another. You hear this stuff enough times and you start to pick out common themes and motifs that are used, and the result is it seems like this "pop music" is just trying to find different ways to rearrange the same things over and over again.

It makes me a bit sad because I can wonder what it's like for these upcoming artists to be trying to find their big break, and of how much they're compromising in trying to find a balance between "sticking out and being different" or "playing things similar to everyone else popular to ensure a faster climb toward the top". But maybe what's worse is the possibility that perhaps they don't realize it and think they're making something totally new. Idk.

Also, movies. Yeah. If it's not

then idk what to tell ya.
Top

My belief is, there was a staggering amount of bad and unoriginal art at all times, but the crap of the past has almost all filtered out. The modern pop culture though; we see it in all its glory. There still are good things, no more and no less than before.
Also, why this thread?

no, you're not getting out of here. no way.

reed wrote:There still are good things, no more and no less than before.

I kind of agree, but at the same time something feels deeply rotten about the music industry, and I'm not sure if it was there before.


reed wrote:Also, why this thread?

What about this thread?


Apocrypha wrote:You hear this stuff enough times and you start to pick out common themes and motifs that are used, and the result is it seems like this "pop music" is just trying to find different ways to rearrange the same things over and over again.

Yes, exactly. A German satirist actually used precisely this phenomenon to make fun of German pop music, and he hammered the point home quite hard.


Apocrypha wrote:It makes me a bit sad because I can wonder what it's like for these upcoming artists to be trying to find their big break, and of how much they're compromising in trying to find a balance between "sticking out and being different" or "playing things similar to everyone else popular to ensure a faster climb toward the top".

This is where I'm conflicted between blaming artists and blaming the music industry and their demands. You can't deny there's this part of the industry that just plays and monopolizes on young talents, and it's very well known that a huge chunk of the biggest pop musicians don't actually write their own songs. This is what makes me angry, because these ghostwriters are clearly talented, they know how to appeal to the market, and in the end that's what it all revolves around. I guess what I'm really trying to criticize is the music and movie industries as markets (at the scale it's at now at least), and the loss of creating art for art's sake, or whatever.

I find this very difficult to articulate and get my point across as concisely as possible. Oh well.

I guess I could give an example of a pop artist I do love: Sia. She used to write songs for Rihanna, David Guetta (Titanium would be a good song if I didn't hate him; it's her work), and Beyoncé to name a few, because she wanted to be a songwriter and was unhappy with her own career as an artist up to that point.
But then somehow a few years ago she got this major breakthrough, and from interviews I've seen with her she's a genuinely lovely person, and she's so grateful for everything she has after what she's been through in the past, and she's 42(!!!!!!!). If she hadn't been such an established name already I'm not sure this could have happened for her, but I think it proves that good people still do exist within pop music. So there's hope at least.
Top
Post Reply
1115 posts