"Mother! Is basically a Neil Breen film. The leading man plays god, the plot centers around a magic rock, and the leading lady spends most of the movie without a bra. 10/10﻿"

Saw "Roma" (2018) on Netflix tonight. It's an entirely black-and-white film with stunning cinematography, and a lot of the shots looked like 10 Gnomes locations 8|
Top

So I've begun the (sometimes not very enjoyable) adventure of going through the entire Marvel Cinematic Universe. I've just reached Phase 3 and so far I'd say I've enjoyed many movies more than I expected to, and the ones I dislike, I dislike with a burning passion. None stand out as notably great except for Iron Man 3, which I'd say is probably my favorite film out of the Iron Man trilogy and also of the entire MCU so far.
For Iron Man 3 I found out they hired a new director, and they did so incredibly well exploring the characters, not just Tony Stark but the way he interacts with people, and it's safe to say he's the most developed character in the entire MCU, and it's funny how it shows every time he's in a scene with the other Avengers.

The one I hated the most was Guardians of the Galaxy, which was so bad it took me about 3 hours to watch the entire thing, I kept getting distracted and was bored the entire time. Towards the end I actually got severely pissed off and had to go on an extended rant to blow off steam (apologies to those that have been subjected to my rants in general this past week lol).

There's a few more movies I'm not looking forward to, mainly GotG Vol. 2 and Black Panther, possibly Thor: Ragnarök as well. This is most notably due to the fact that those movies are loaded with so many CGI sets and non-stop action it gives me sensory overload. GotG has been the worst offender, with the Thor movies coming in at a close second on the "How Badly Is Emp Pissed Off" scale. And from what little I've seen of Black Panther so far I'm pretty sure it's going to be a similar experience there.

For movies I did not expect to like, it's basically all Cpt. America-focused films. I think he's a boring character, absolute Gary Stu, but what makes the movies fun is basically everyone else's interactions with him.
I also really enjoyed Doctor Strange, because pretty effects and Tilda Swinton, basically. And although Benedict Cumberbatch looks funny and is a classist pig, you do have to admit he's a really good actor (I've seen him perform in a bunch of films okay I'm not just going off his perfomance in Doctor Strange).

For villains, I can't say any one stood out as a great villain, but since Hydra is basically behind everything I might as well talk about that.

Hydra is dumb. The end.


.......basically I don't get Hydra's motivation past "We want to put the entire world under authoritarian rule because there's too much freedom and it's the cause of all bad things".
At first I thought the Nazis are behind Hydra, but I guess they were just a sub-division. And Hydra is just the umbrella term for many factions whose one defining trait is "we're the bad guys in all these movies". I haven't been able to extract any unifying ideology from these organizations and it irks me. It's just too vague and therefore pretty useless as an enemy. I really hope I've missed something important because as it stands now I'm just very unimpressed.

wow, the visuals are amazing!

I wonder what Sublevel thinks of it

Oh lord this movie... I hope this is what limbo is like.
Top

There won't be mystery or puzzles, so no submachine atmosphere for me.
Looks awesome though. Hope our "genius minds" won't spoil it like some other potential good Russian movies.
They're never coming back
Top

A while ago Rulo suggested that Karin Park could be a good actress for Kara in a hypothetical Covert Front movie. (he's right) 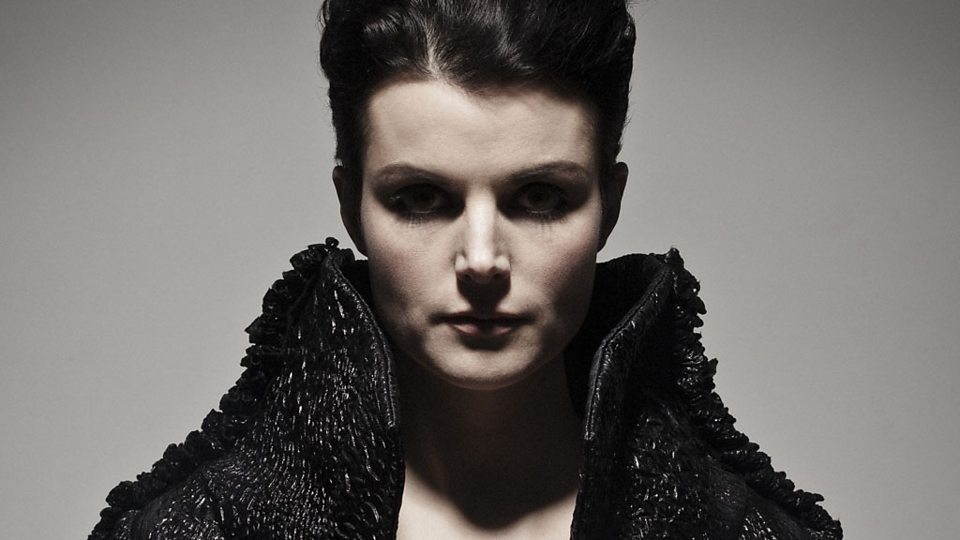 Recently I was made aware of the Aladdin remake and found out that the lead actress Naomi Scott is sorta close to what I was envisioning as far as a possible Liz role: 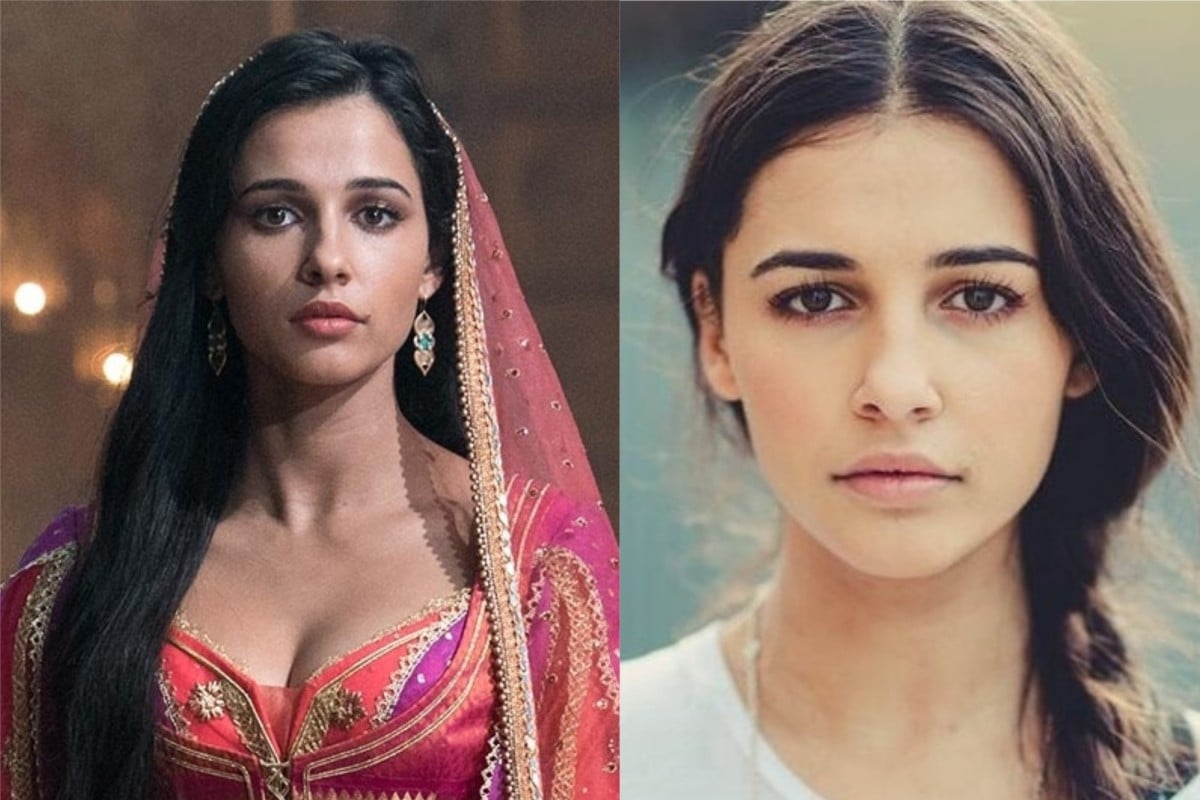 Turns out she's actually (half) Indian too, so there's that. But this is based off of one small in-game picture and whatever my head comes up with. Idk, lmk what you all think. I'm pretty sure there's some solid Bollywood actresses, etc. that would also fit well with my mental image but I haven't researched them yet.
Top

Now that you say it, that's quite close to how I imagined her too.

Now we need a Murtaugh

Not that we need it but we have Mateusz: